4 Myths You Were Told About Child Support 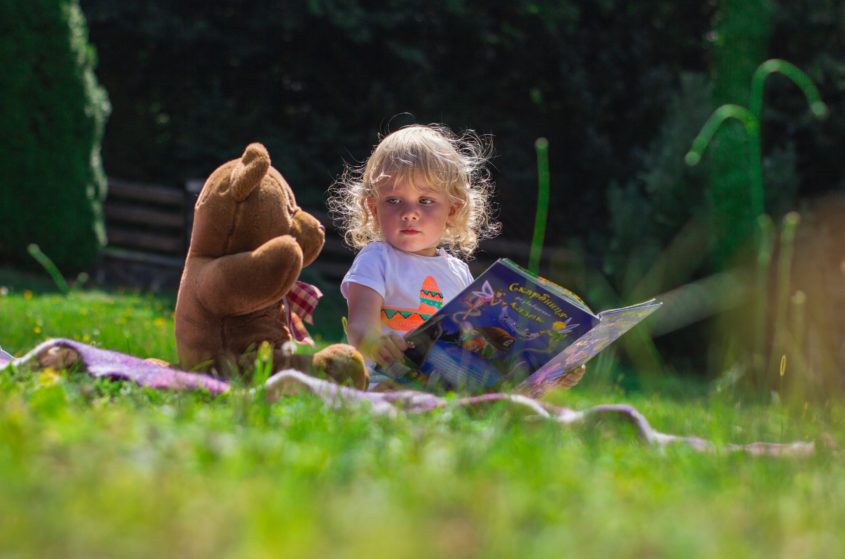 4 Myths You Were Told About Child Support

Your children mean the world to you, and you’d do anything for them. Unfortunately, some divorced or separated parents (possibly your ex) aren’t as committed, especially when a court orders them to pay child support. That’s when questions, resistance, and misconceptions can arise.

Below is an overview of 4 common myths about child support in Florida, along with an explanation of the truth behind each one.

Myth #1: Your ex doesn’t have to pay child support if they have the children half of the time

Out of all the misconceptions about child support, this is one of the biggest. Your ex says they want to spend more time with the kids, which is great news, as children deserve to have both parents in their lives as much as possible. Then you get a call or email stating that they now have the children half the time and it’s not fair for them to keep paying support.

In Florida, support obligations are not based solely on how much time each parent has the child under their roof. When determining which parent has to pay support and how much, courts consider several factors, the biggest of which is income. The parent who makes more money will probably be the one who pays a greater amount, although the court will also consider matters like insurance costs, how much residential time the child has with each parent and qualified monthly expenses.

If your ex is ordered to pay support and later refuses to do so because they have the children as often as you do, a Florida Marital and Family Law Attorney can help you enforce the support order and protect your children’s rights.

This one is only partly true. The Florida statute establishing child support states that, unless you and your ex agree otherwise, monthly support payments for each of your kids ends on their child’s 18th birthday, but there are circumstances under which support can be extended. For example:

• Your son does not graduate high school until after he turns 19, in which case support will end on his 19th birthday.
• Your daughter has special needs that leave her dependent on you even after she becomes an adult. These needs, if known at the time, should be addressed in the support order. If incapacity occurs later (but before she turns 18), you can obtain an order that eliminates the original termination date and ensures her ongoing care.

There are even conditions that may terminate support before your child turns 18. If they marry, join the military, or leave your home and apply for emancipation, Florida law assumes that they are now supporting themselves and child support will end.

Myth #3: Parents who don’t see their children don’t have to pay support

This one is definitely not true. This claim often arises after an angry parent denies the other parent access to the children for some reason, and that parent then strikes back by refusing to pay support, since they can’t see their family.

If you are being denied access to your children, don’t react by withholding support. Doing so violates the court order, and more importantly not fair to the children. Instead, see a Florida family law attorney who can help you enforce your rights as a parent.

Unfortunately, some parents try to avoid their support obligations by quitting their jobs or intentionally making less money, with little regard for how their children will be affected. If you are fired with cause, or intentionally fail to find new employment, it is considered voluntary underemployment or unemployment.

When this happens, the court may impute that parent with an income, meaning that it will assign an appropriate income amount that will form the basis of support payments. This amount is calculated after taking factors like age, employment history, health, and available employment opportunities.

If your ex appears to be deliberately manipulating their employment situation to get out of paying child support, reach out to a Florida family lawyer who will advocate for you and the children and help you enforce the other parent’s support obligation.

All child support determinations are made to ensure that your children receive the financially secure upbringing they deserve. If you are dealing with an ex who tries to jeopardize this right, don’t believe any myths you may have heard. Instead, contact the Law Office of Sheena Benjamin-Wise, P.A. at wiselawoffice.com for advice and representation that can safeguard your children’s future.